Scan the QR Code to download the Hubble Money App

7 Financial Lessons That You Should Learn From ‘F.R.I.E.N.D.S 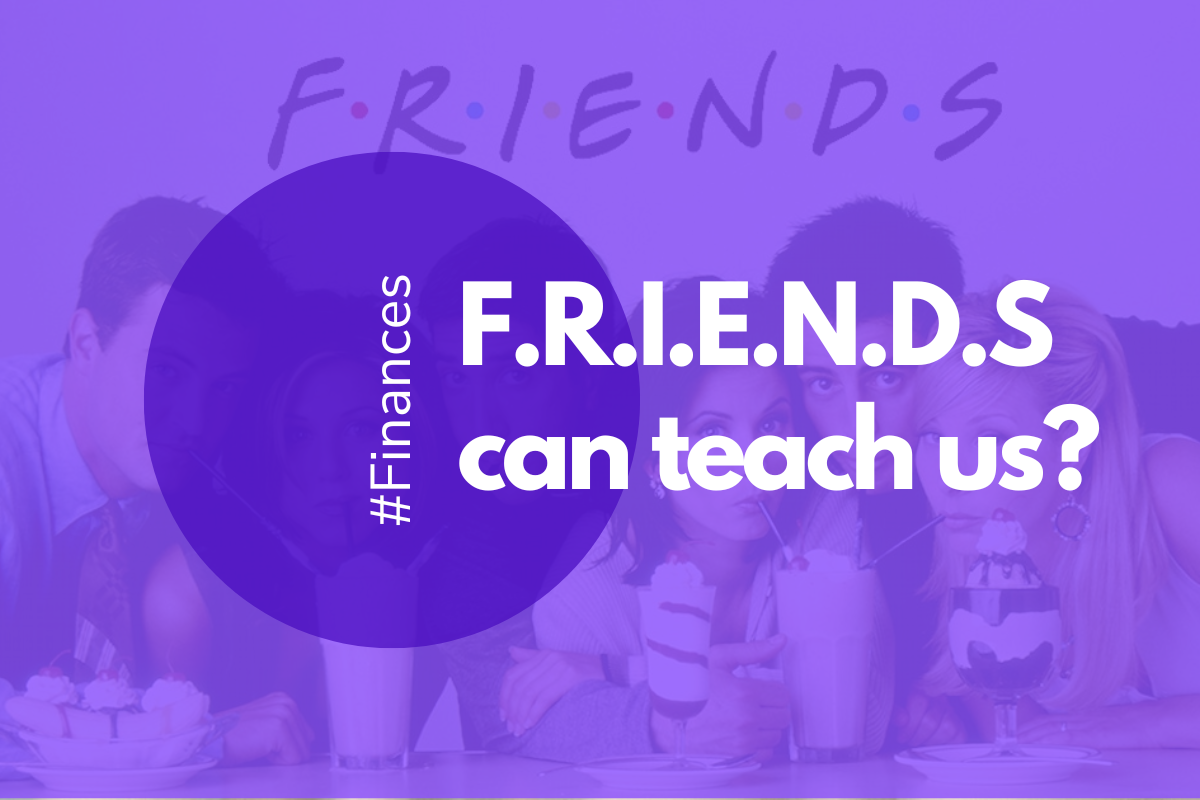 The popular TV sitcom F.R.I.E.N.D.S ran for 10 seasons and is still one of the most loved shows even today, 25 years after it first aired. The show was not just about the hilarious antics of Rachel, Ross, Monica, Chandler, Phoebe, and Joey but also about some very important life lessons – including financial lessons!

Here are 7 financial lessons we can all learn from our favorite F.R.I.E.N.D.S:

In season 1, episode 16 ‘The One with Two Parts’, we see Chandler trying to impress a girl by claiming he has $7000 in his savings account. However, when she asks him to prove it, he admits that he actually only has only $3 in his account! This makes us understand that no matter how small your savings might be, it’s always important to start early – you never know when you might need it!

Invest in something you believe in

In season 4, episode 1 ‘The One with the Jellyfish’, Monica becomes extremely determined to invest in a new restaurant venture started by her friends Phoebe and Rachel. Even though the girls have doubts about whether the restaurant will be successful, Monica believes in them and invests her life savings of $20,000 into the venture. While the restaurant eventually fails, Monica’s faith in her friends pays off – her gesture touches both Rachel and Phoebe and they return her $5000 each as a thank-you!

Don’t be afraid to ask for help

In season 5, episode 13 ‘The One with Joey’s Bag’, Chandler gets so stressed out about his mounting credit card debt that he starts sleepwalking and eating food out of garbage cans! When Joey finds out, he offers to help Chandler get his finances under control and even offers him a job as his personal assistant. So, this proves that it’s okay to ask for help when you need it – we can all use a little help sometimes!

Make a budget and stick to it

In season 6, episode 22 ‘The One Where Paul’s the Man’, we see Monica getting extremely stressed about her wedding expenses and deciding to make a budget for expenses. She even enlists Chandler’s help in sticking to the budget and ends up saving a lot of money in the process. So, it’s advisable to make a budget to stay on top of your finances and avoid overspending.

Don’t be afraid to negotiate

In season 7, episode 3 ‘The One with Phoebe’s Cookies’, Joey negotiates with his landlord Mr. Heckles over the rent owed for his apartment. Even though Heckles initially refuses to budge on the rent amount, Joey manages to convince him to lower it by offering to do some odd jobs around the building in exchange! This goes to show that it never hurts to try and negotiate – you might just end up getting what you want!

Be prepared for unexpected expenses

In season 7, episode 14 ‘The One Where They All Turn Thirty’, Rachel panics when she realizes she doesn’t have enough money saved up for Emma’s college and her own retirement. Thankfully, Ross reminds her that she can cash her Ralph Lauren stock options to cover unexpected expenses. Therefore, it’s always important to have some emergency savings set aside for unexpected costs that might come up in life.

Live within your means

In season 8, episode 23 ‘The One Where Rachel Has A Baby (Part 1)', Rachel tries (and failing!) to keep up with Monica's lavish lifestyle after she moves into her apartment following her divorce with Ross. Rachel quickly realizes that she can't afford this lifestyle and ends up moving back into Monica's apartment until she can get back on her feet again, financially.

This goes from showing us that it's important not to spend more money than we actually have – otherwise we'll end up in debt as Rachel did!

Financial Lessons Over To You

These are just seven of the many financial lessons we can learn from watching our favorite TV sitcom F.R.I.E.N.D.S. So next time you're feeling lost when it comes to your finances or are looking for some inspiration on how to save some extra cash - remember these tips from our favorite group of friends!

Did you find it helpful?
Thanks for the feedback. 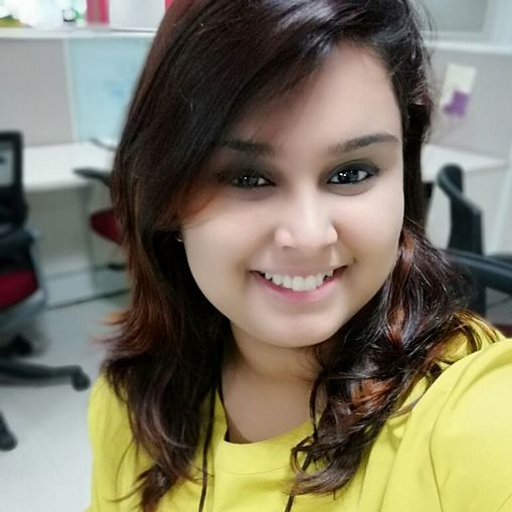 A Writer by Chance. Finance Wizard. If not working, you can find me binge-watching F.R.I.E.N.D.S! 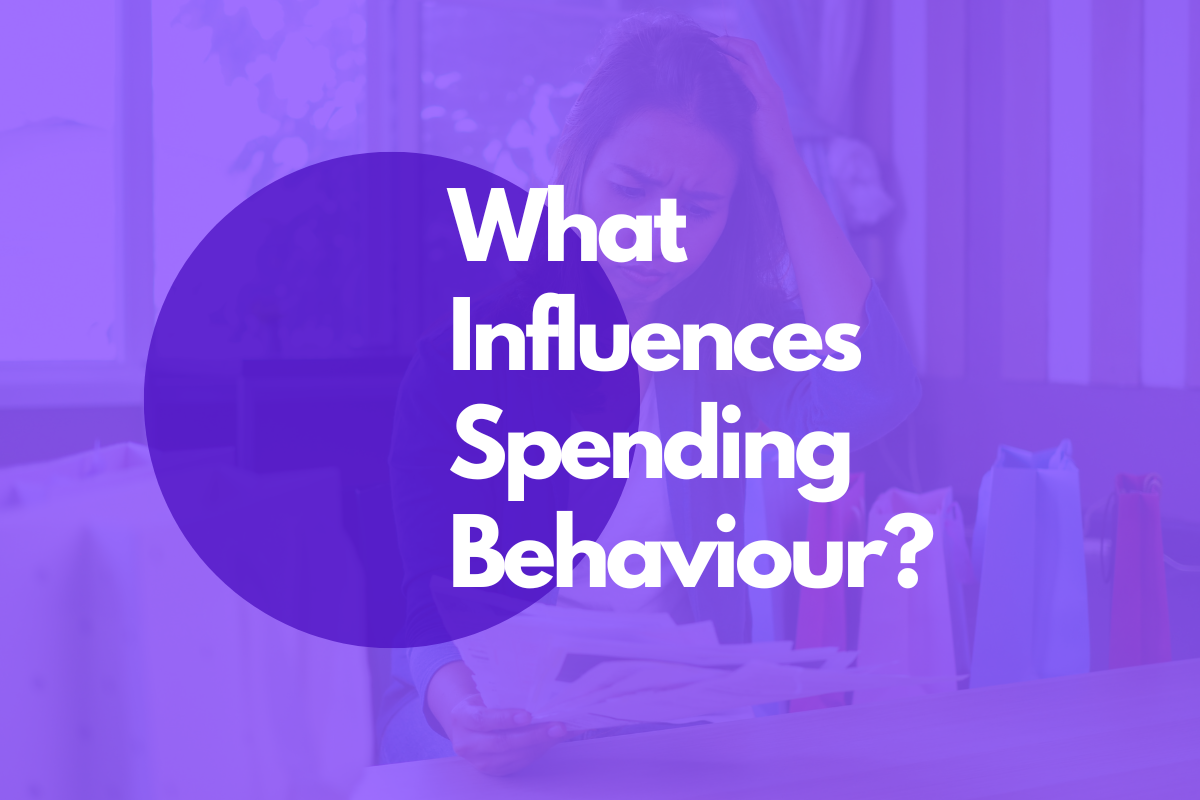 What are the factors that influence spending behavior?
February 6, 2023 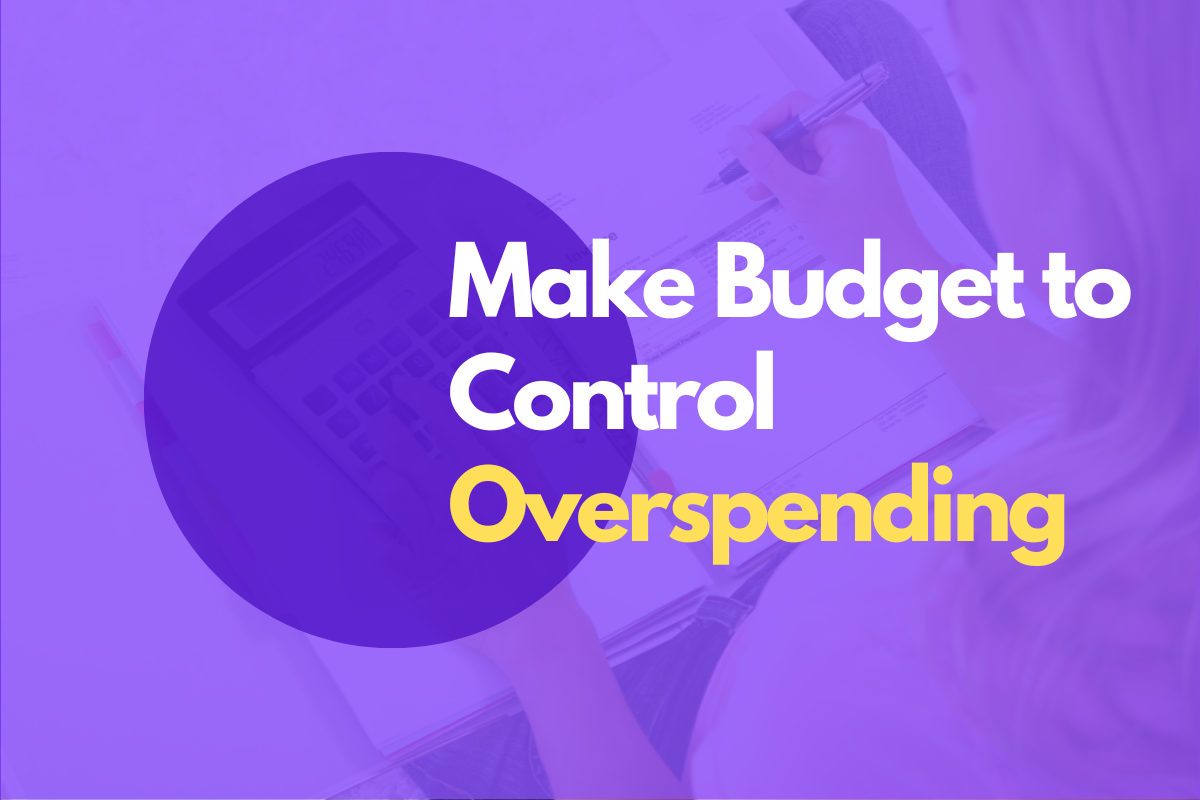 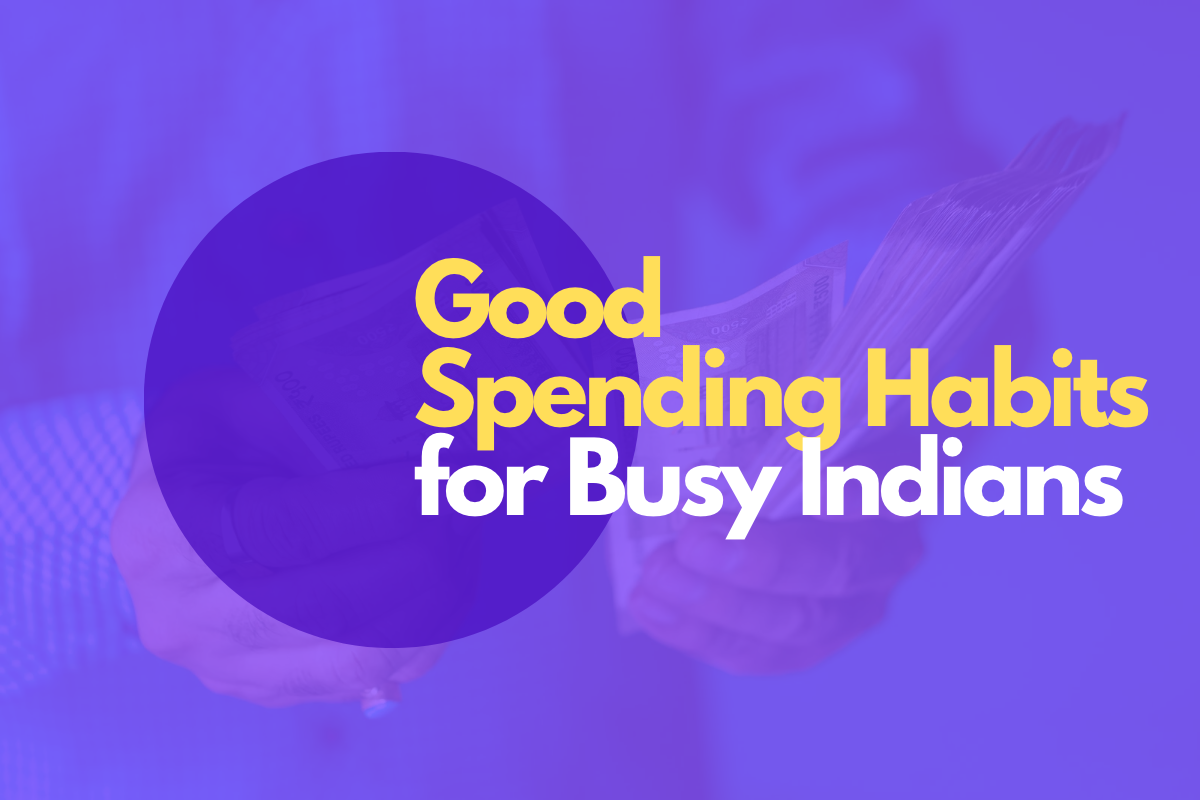